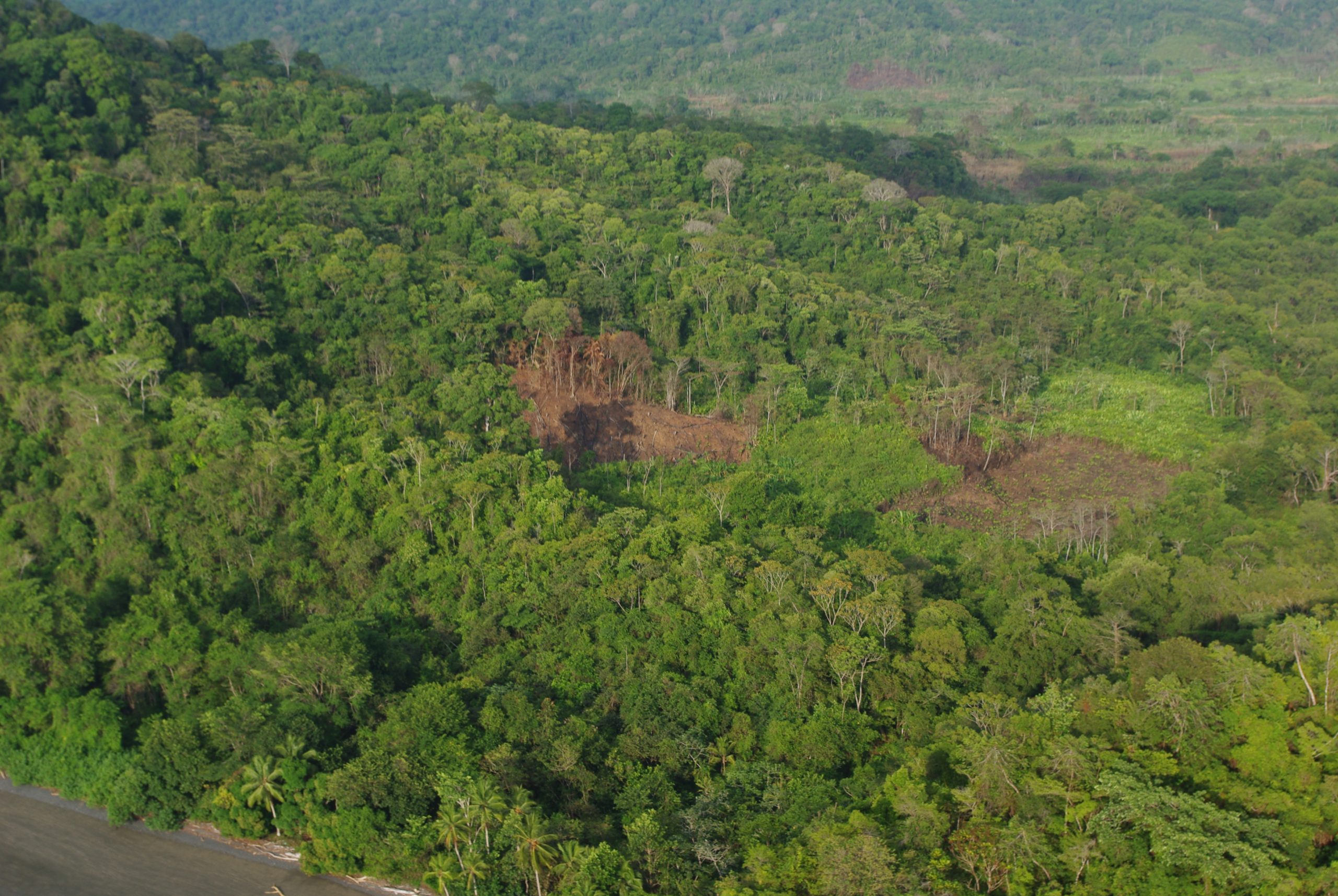 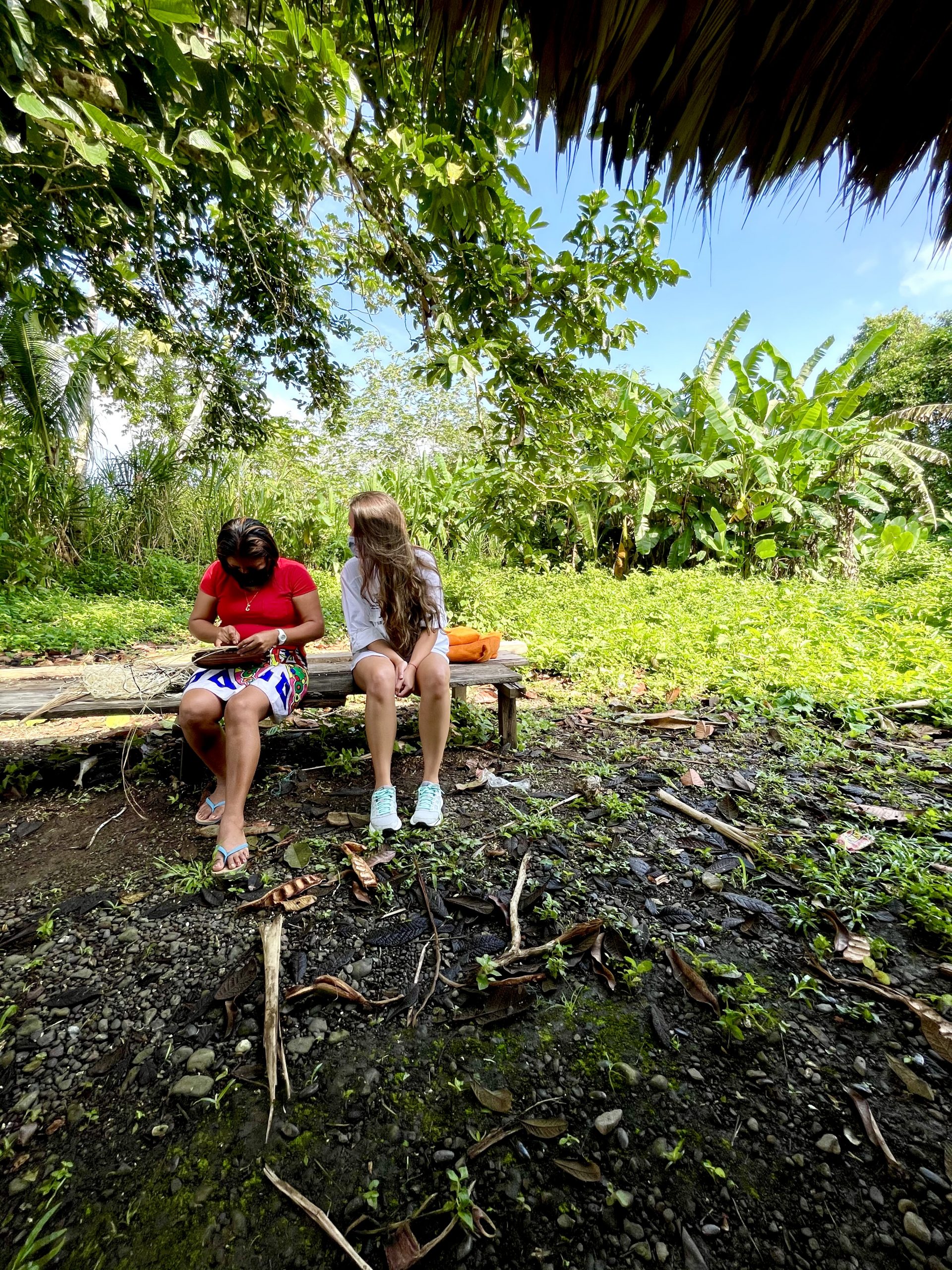 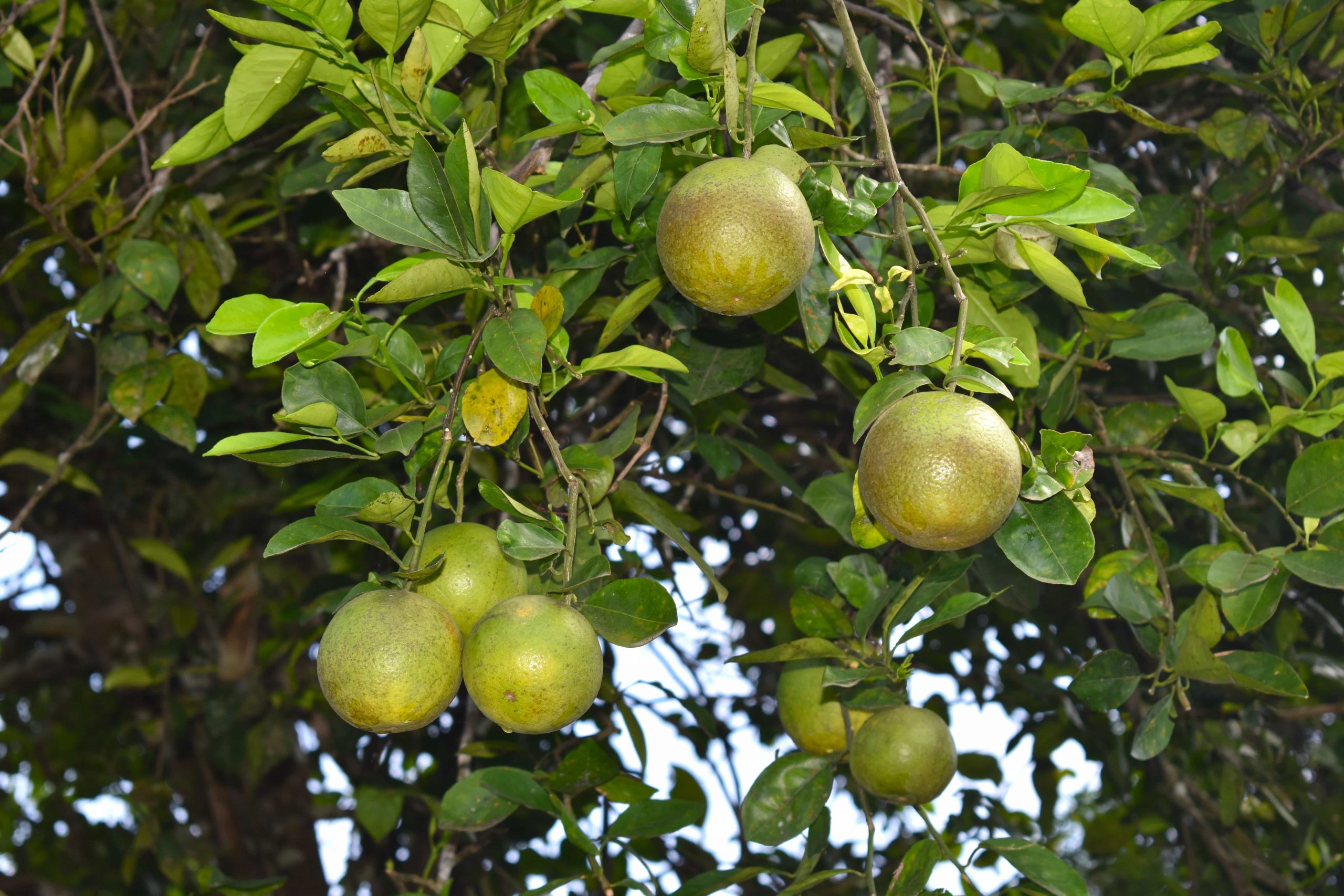 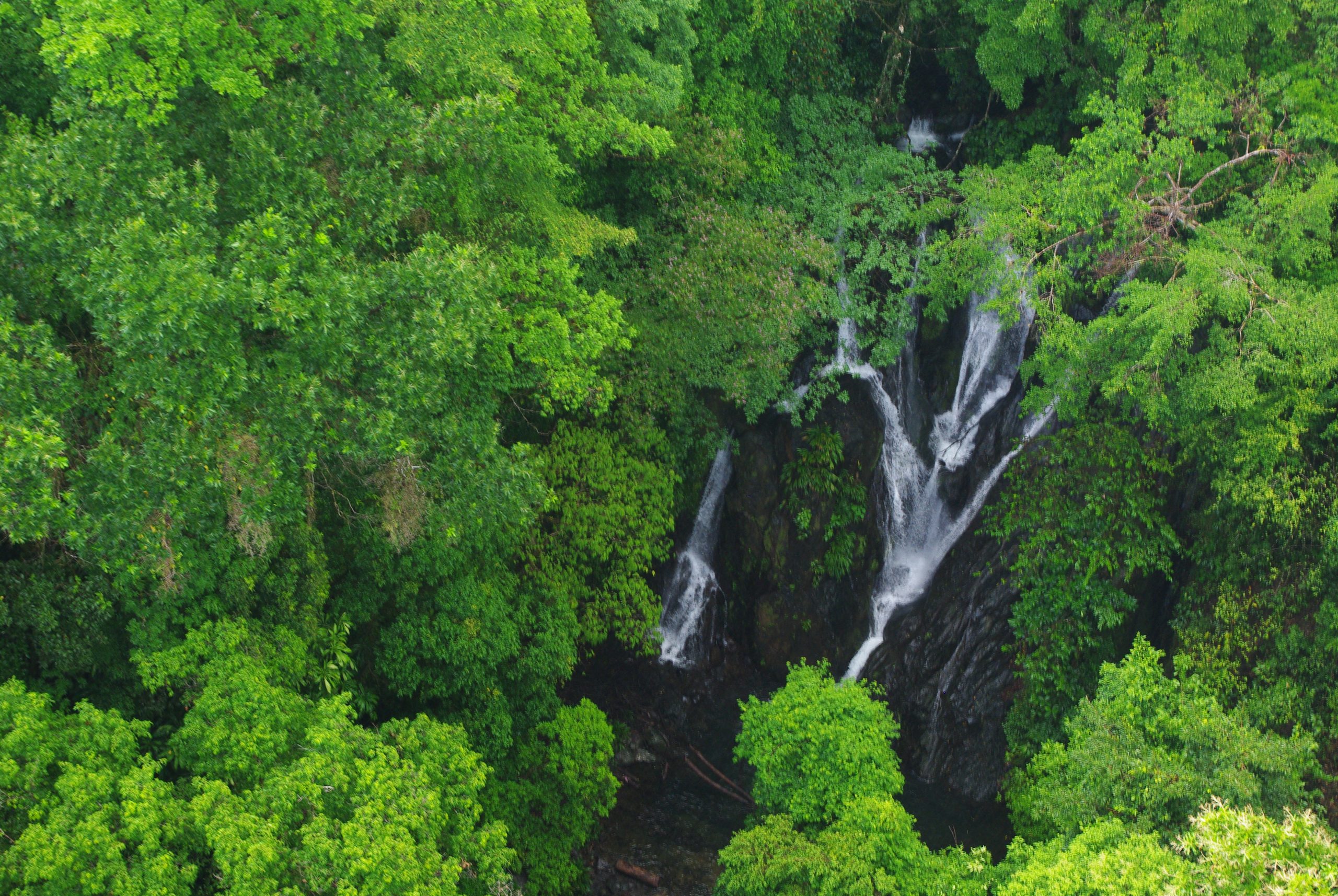 Welcome to our little piece of Paradise!

We at Pinas Bay Conservation believe responsible actions are the path for our communal wellbeing.  Therefore, we are committed to the conservation of the natural abundance in Pinas Bay by responsibly and sustainably managing deep reaches of the Darien Jungle.  After rising from the volcanic seabed approximately 50 million years ago, the Darien Jungle is home to one of the most biodiverse ecosystems of the world.  Is by no mistake that native Embera-Wounaan tribes have roamed these areas for thousands of years, searching for food and shelter.  During the last century, westernized land tenure structures and cultural mixing has resulted in more highly resource demanding populations settling along the area.  Puerto Pinas is one of such places where worlds have collided, and the jungle has paid the price.

Located along the coastal zones of the Darien Tropical Rain Forest in the Republic of Panama, Puerto Piñas is a small town of nearly 20 ha, where 400 homes house approximately 1,200 piñeros.  Although a small area, Puerto Piñas is home to different ethnic cultures with very distinct values and standards of living.  Indigenous Emberá-Wounaan tribes people live mostly in rustic homes made from wood and palm fronds, whereas Latino, afro-darienites, and “foreigners” live in concrete block homes with metal sheet roofs.  Only the wealthy (mostly bar and small grocery store owners) have air-conditioned spaces and refrigeration.  Government presence in the community is limited to a small school (MEDUCA), health clinic (MINSA), postal office (COTEL), and the highly trained border patrol (SENAFRONT).  Due to minimal education help received from the national and local government after schooling years, the piñeros dedicate themselves to subsistence farming, traditional fishing, or work for Tropic Star Lodge, the main employer of the community.

As a result of the lack of knowledge, farmers still operate under a slash-n-burn approach.   The slash-n-burn approach consists of cutting and burning a parcel of land to open the space for crop growth.  Native knowledge counts on remaining salts from ashes, and stored soil carbon to serve as fertilizer for crop growth.  Problems arise when crop yields in that parcel of land decrease significantly due to loss of fertility, and the farmer decides to move to a different parcel to repeat the cut-burn-farm cycle.  Currently it is estimated that approximately 500 ha of forest within the lower Piñas Bay Watershed have been cut down to allow for slash-n-burn agriculture.  Sadly enough, although all this forested land has been temporarily lost, Puerto Piña’s population depends heavily on fruits, vegetables, grains, and protein (chicken, beef, pork meats) imports from Panama City.

The Piñas Bay Conservancy (PBC) aims to reduce deforestation pressure on the tropical rainforest by investing in an agricultural educational program that teaches local folk how to: (1) generate organic fertilizer from their waste stream, manage pests and nutrients in an integrated manner utilizing natural controls/sources, and (3) learn to modify their farm/home management to produce vegetables, grains, and protein in proximity.  The program aims to regain damaged ecosystems near the populated center though a permaculture approach to land management in combination with the implementation of agricultural field schools (ECA – Escuelas de Campo Agricultural) where techniques for better crop management and farm design can be imparted.  Permaculture is a method of land management designed to foster the cycling of organics into soils to increase its fertility, thus allowing for its productive utilization near living spaces, eliminating the need to further cut down forests.  Through the agricultural education programs promoted by PBC we aim to achieve a triple bottom-line benefit where residents of Puerto Piñas will gain natural capital and its services (cleaner water and air, more biodiversity), resilient economic empowerment through sustainable food production, and improved social equity.

After the implementation of this participatory educational program, we aim for a total stop to deforestation of primary rainforest.  In fact, in the first 3 years we aim to regain degraded land in Puerto PIÑAS and the extended lower Piñas Bay Watershed, permitting the reforestation of approximately 100 ha of previously forested land.  Successful implementation of the Agro-Innovation Plan for Puerto Piñas is the spearheading initiative under the Foundation’s objective to sustainably manage the Pinas Bay Watershed.  Other overlapping initiatives incorporate entrepreneurship, financial education, science, arts, culture, community organization, and sustainable tourism, all of which aim to empower the identity of the piñeros.

DONATE TO THIS INITIATIVE 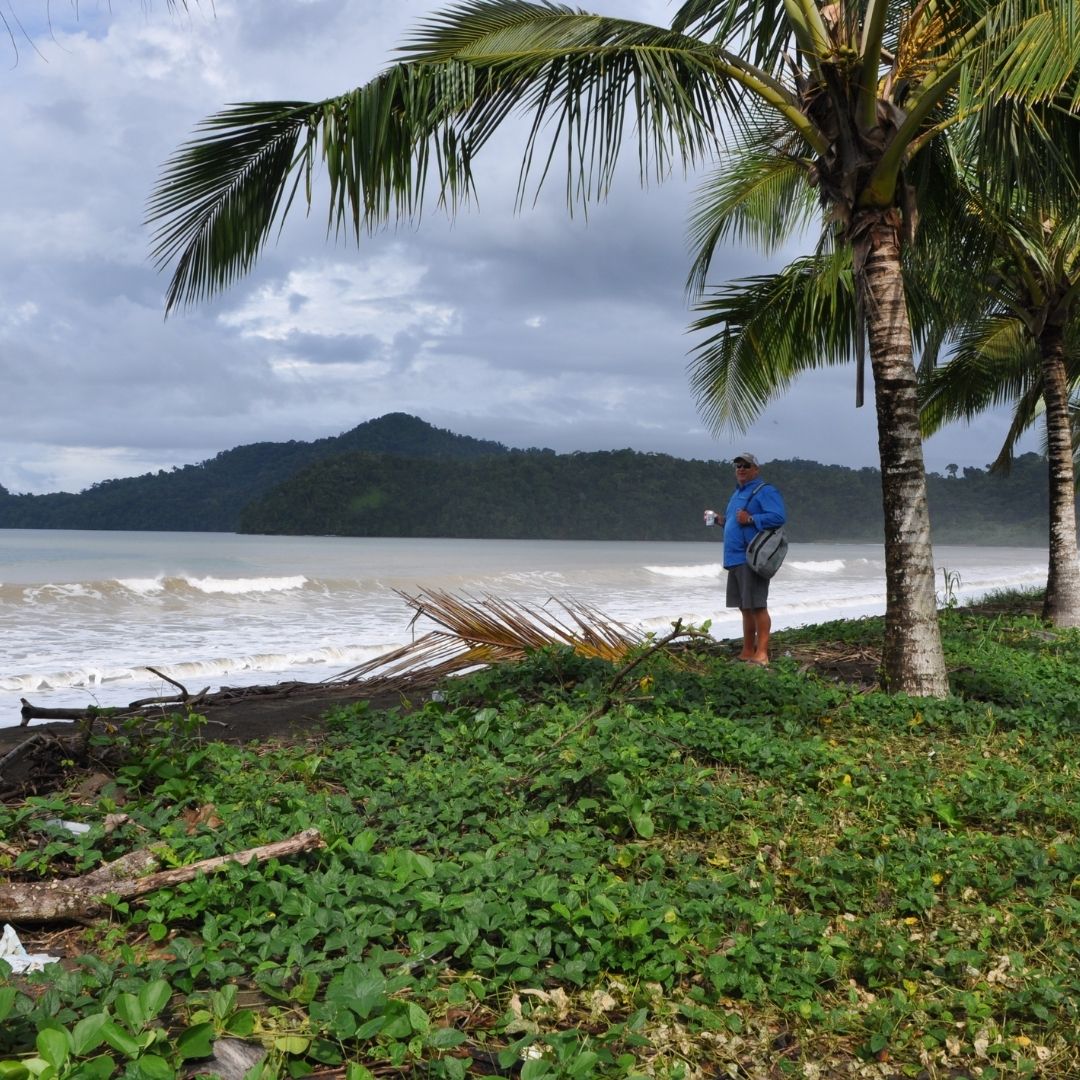 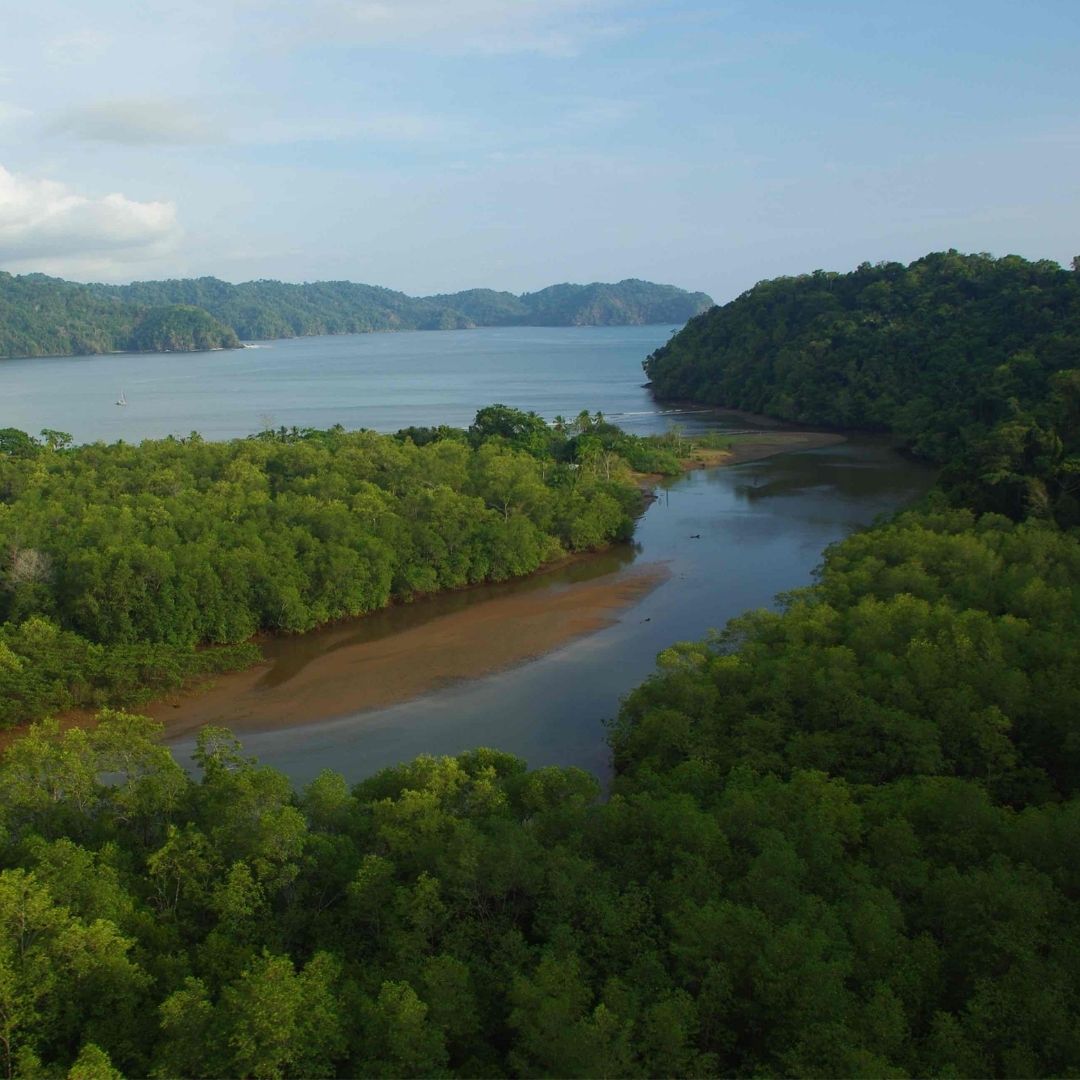 Sing up for updates on projects and opportunities to get involved with the Piñas Bay Conservancy.